Eurofirms has been recognised as one of Europe’s 1,000 fastest-growing companies, according to The Financial Times

For the third year in a row, The Financial Times has included Eurofirms in its list of the 1,000 fastest-growing European companies. Eurofirms ended the 2018 financial year with turnover of €386 million in Spain and Portugal where it has 107 branches.

For the third year in a row, Eurofirms, the leading Spanish Human Resources company, fourth in the industry in Spain including multinationals, is among the top 1,000 fastest-growing companies in Europe, according to The Financial Times.

The FT’s list of the most innovative and fastest-growing companies in Europe between 2014 and 2017 has Eurofirms at number 979, with cumulative growth of 165% (14% up on the previous year).

The list continues to be dominated by the technology sector, which accounts for 149 of the businesses. Germany has the lion’s share of company headquarters (230), while London remains the top city, with 63 businesses based there. Follow the link for the complete list: FT 1000 Europe’s Fastest Growing Companies 2019.

For Eurofirms, 2018 was once again a year of growth, with turnover of €386 million in Spain and Portugal at the year-end, 10% up on the previous year. The trajectory of the group’s turnover confirms the trend of the last few years with consistent double-digit growth in percentage terms. The Company has also continued to expand in mainland Spain and Portugal, reaching a total of 107 branches: 93 in Spain and 14 in Portugal.

Its value-based management model is one of the reasons why Eurofirms has become a benchmark for quality in Human Resources, confirming the strength of a business model that puts people and their well-being first when it comes to growing the bottom line. 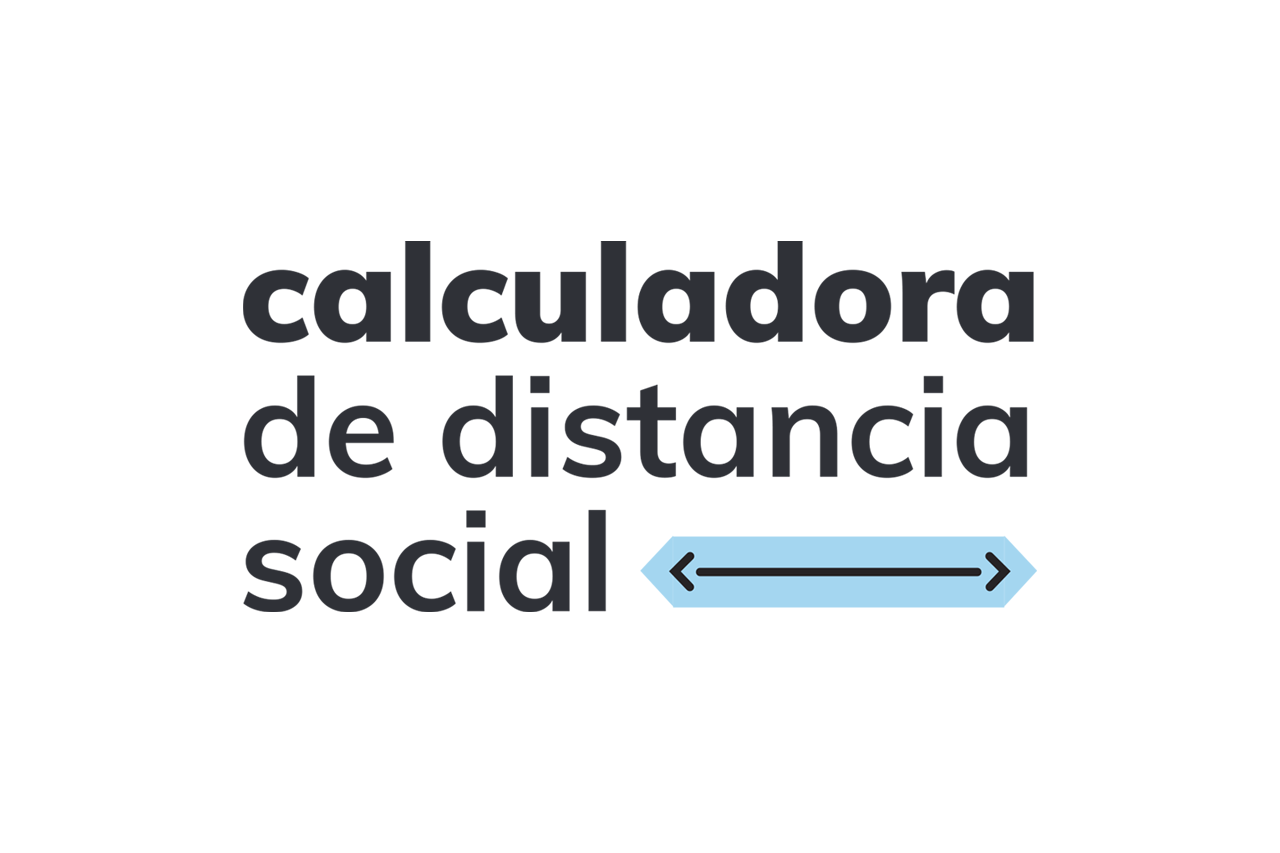 In a context in which we must stand two metres away from one another, Eurofirms Group is extending its value chain by launching the first social distancing calculator, a digital... 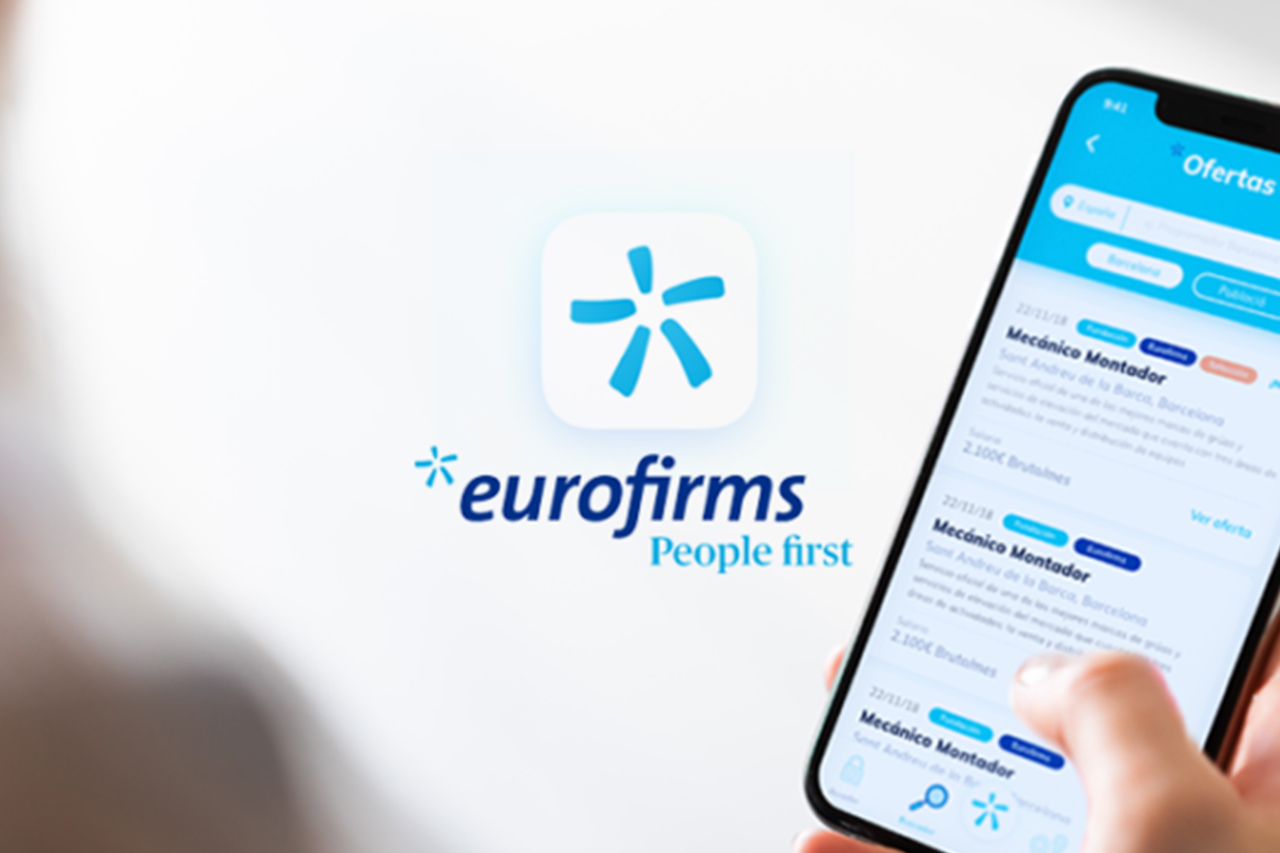 Eurofirms, the first national company of Human Resources, launches a new app for candidates and workers, through which thousands of job offers can be consulted and the selection... 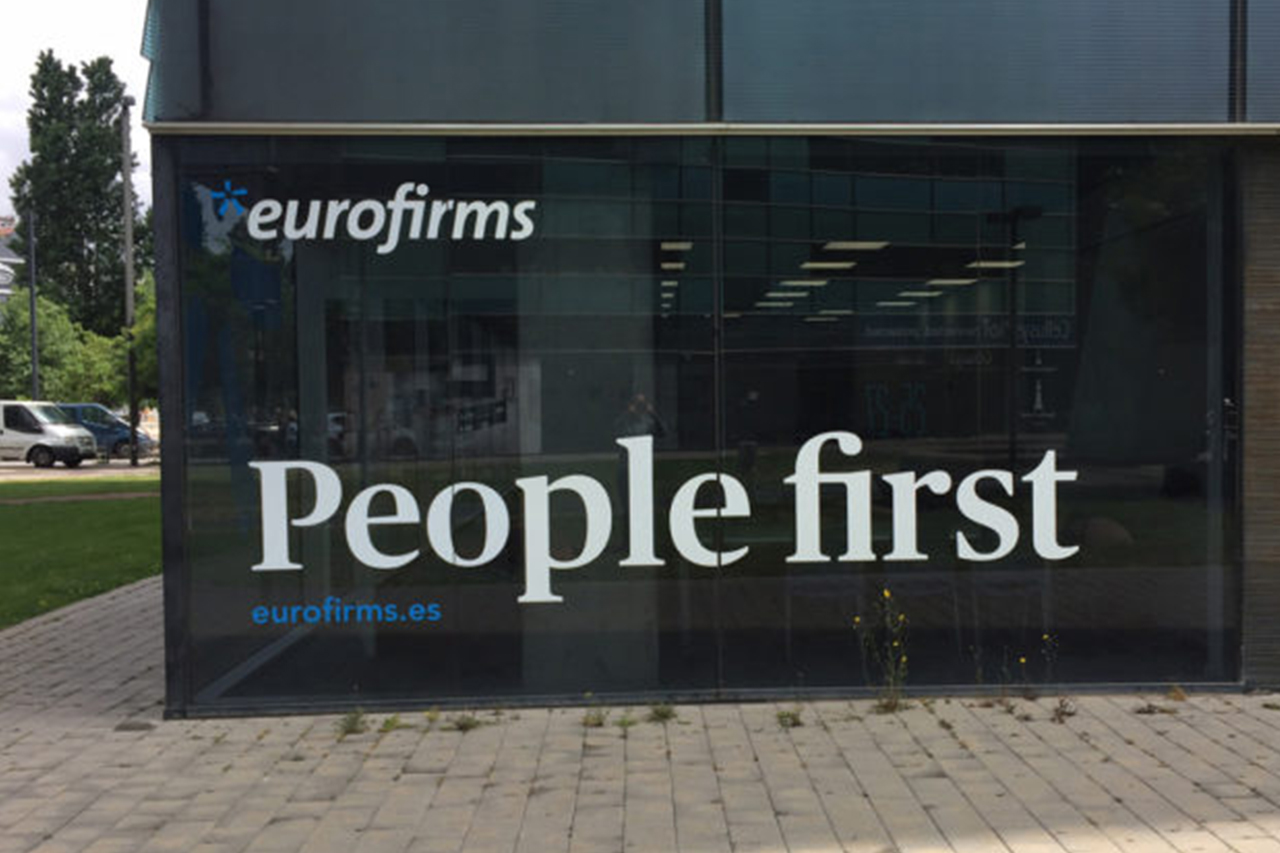 The Eurofirms Group, the leading Human Resources company in Spain, ended 2019 with a turnover of more than 437 million euros in Spain, Portugal, the Netherlands and Chile,...

More info
View more
This webiste uses its own and third party cookies to facilitate its use and analyze browsing habits. AcceptRead more
Privacidad & Cookies